Gödel and Scalia or Halfway Jumper, or 半跳, in Hell

While traversing that dark, Hobbesian plane, Halfway Jumper, or 半跳, came upon Kurt Gödel and Antonin Scalia engrossed in conversation.

“It has always struck me,” Gödel was saying, “How your Originalism treats the Articles of the Constitution much like an axiomatic set of laws from which all the theorems of political justice could be derived by those principles of reason which are universally accessible to any unbiased person of ordinary diligence and prudence.”

“Yes, indeed!” exclaimed Scalia (May Minos and Rhadamanthus have mercy on his eternal soul!)

“In which case, might we consider your pious Catholic faith to be like an unwritten Axiom of Foundation, which makes the theory teleological?” continued Gödel.

“But what, then, of Halfway Jumper, or 半跳?  For, though he is very educated, yet he’s something of an idiot;  though privileged beyond many, yet he is destitute;  though full of Truth, yet he is heard by none;  and, though not exactly dead, yet here he stands before us in Hell.”

The honorable judge’s head spun around and his eyes popped out as if seeing Halfway Jumper, or 半跳, for the first time.  Then, with a flash and a pop! his face shone with the light of Truth, and this is what he said: 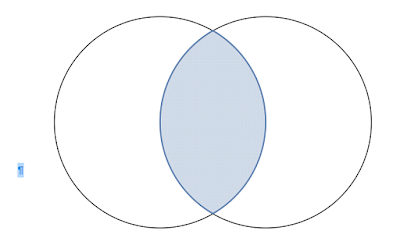